Skip to content
HomeSo, What’s a Sea-Witch Anyway?
When finishing up Broken Tide, it occurred to me that maybe the Black Depths Series needs a glossary. Well, I never got around to doing the glossary prior to the release of Broken Tide, so I’ve decided to put some entries up on here as I refine them, as a sort of release celebration.

So. First Off. What is a Sea-Witch?

If you haven’t yet read Tales of a Redheaded Sea-Witch, then you won’t be familiar with my world of Neptunians. If you have, then you can probably write this entry as well as I can (maybe even better), but here goes.

Sea-witch: a humanoid female with magical powers over water, given by the sea. Can exercise magical powers at will, or create potions or other more complex spells with the use of a tether. In return, sea-witches are required to look after the sea (or other body of water), to protect it from harm and pollution. Typically, whenever a sea-witch comes into her powers, her hair will turn red, marking her as the Sea’s own. 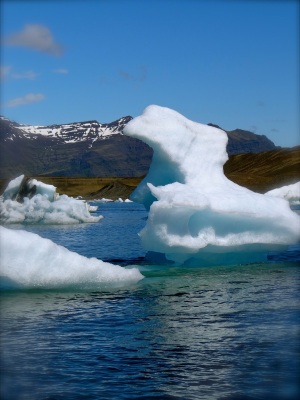