Skip to content
HomeThings to do while you wait
Trying to get published is like waiting in line for a new ride at a theme park in the middle of summer vacation on a planet with over 10 billion people who are all in line for the new ride and you were the last one to cue up.

Yes, I am waiting.

So I thought I would make a list of things to do while you are waiting, and not just waiting to be published but waiting in general: at the doctors office, in traffic, at the grocery store, for the phone to ring, for your future favorite movie to appear in theaters, for the last book in the trilogy to finally be published – you get the idea.  Here are 25 ideas:

1.  Read a Book
2. Tap your toes
3. Count the freckles on the backs of your hands.
4.  Sing a song (silently or outloud).
5. Knit
6. Sew
7. Play Sudoku.
8. Count the number of tiles on the floor.
9.  Count the number of tiles in the ceiling.
10.  Count how many people you see talking or playing on a cell phone.
11.  Count to a hundred in another language.
12.  Learn another language.
13.  Try to name all of the heads of state in order from first to last.
14.  Try to name all of the heads of state in order from last to first.
15.  Make lists of things to do while you’re waiting.
16.  Bake.
17.  Eat (something healthy would probably be the wiser choice).
18.  Think of something to add to your bucket list.
19.  Debate where you would travel to if you could go somewhere tomorrow.
20.  Draw a face on your hand and talk to it.
21.  Write a poem or compose a haiku in your head.
22.  Find out how to write a haiku if you don’t know how.
23.  Click the “Random Article” button on the Wikipedia website and read about it.
24.  Sketch something.
25.  Spy on the people around you and covertly listen to their conversations, storing the information for later use.

What do you do when you’re waiting? 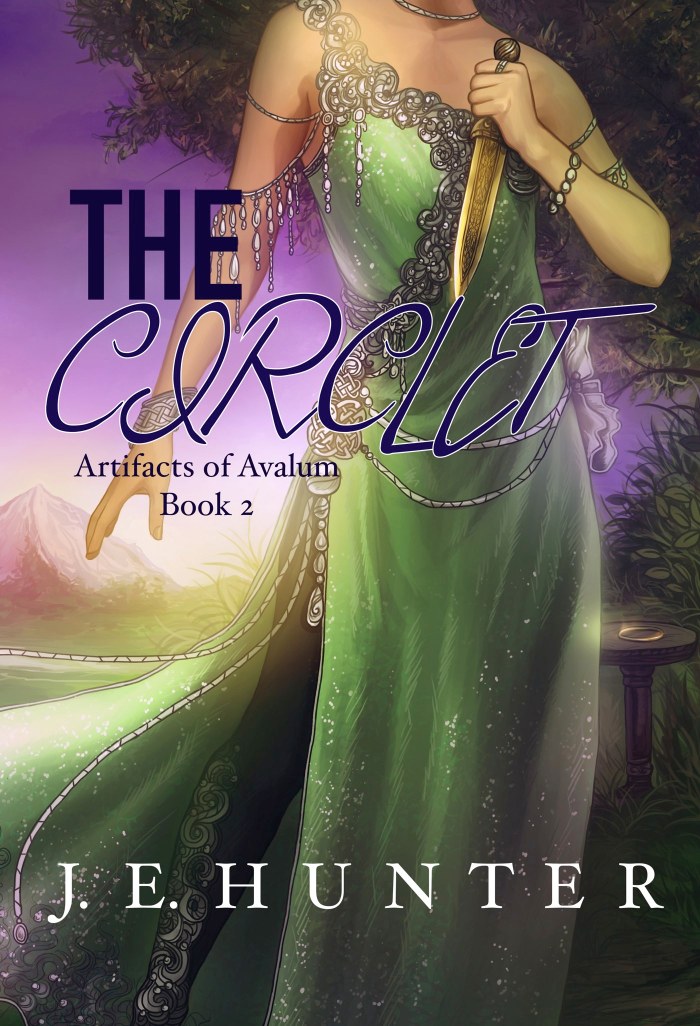 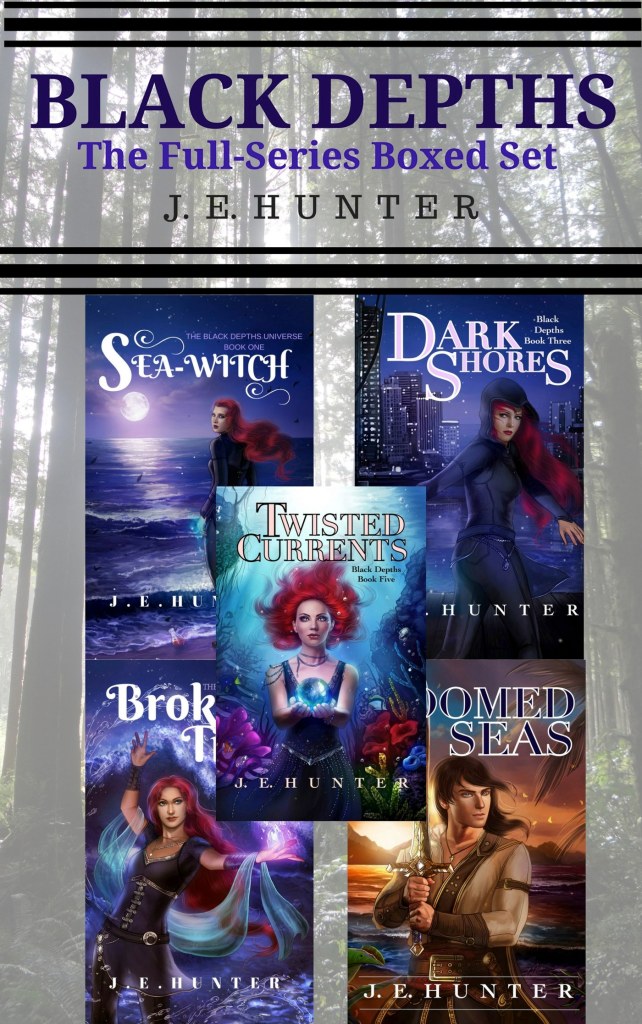